MR86 (Metropolitan Railway bridge number 86), at the northern end of the High Street in Rickmansworth, is a place that is frequently passed but rarely observed. Early in 2007 the bridge was a gallery of graffiti, algae, meandering snail trails and violent scuff marks. In the summer of 2007 the bridge was cleaned.

Deleted Graffiti are images of the walls of MR86, MR78, MR88, MR92 (twice) and MR95. Workmen in their efforts to keep the area neat and respectable have created these abstract mysteries.
I thought this series was complete in 2008 but two years later I felt myself drawn to make more images of MR 88. 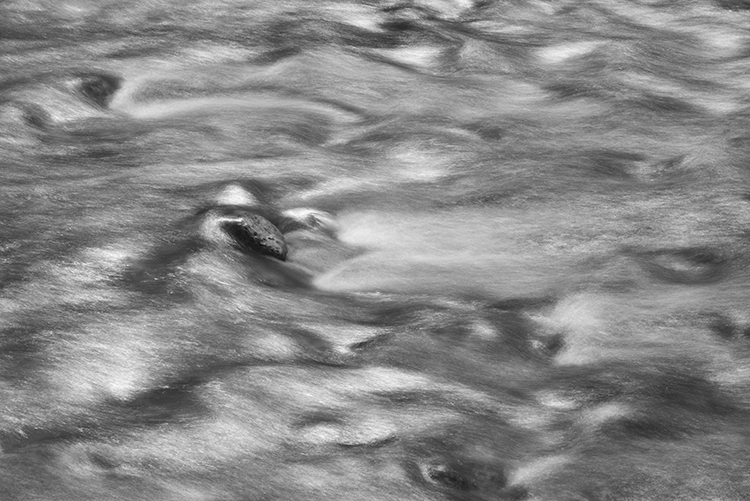